Palmetto Health is using $120 million in tax-exempt bond funding from the South Carolina Jobs-Economic Development Authority (JEDA) to refinance its purchase of the Tuomey healthcare system in Sumter, as well as to pay for other investments at its existing facilities in both Richland and Sumter Counties. 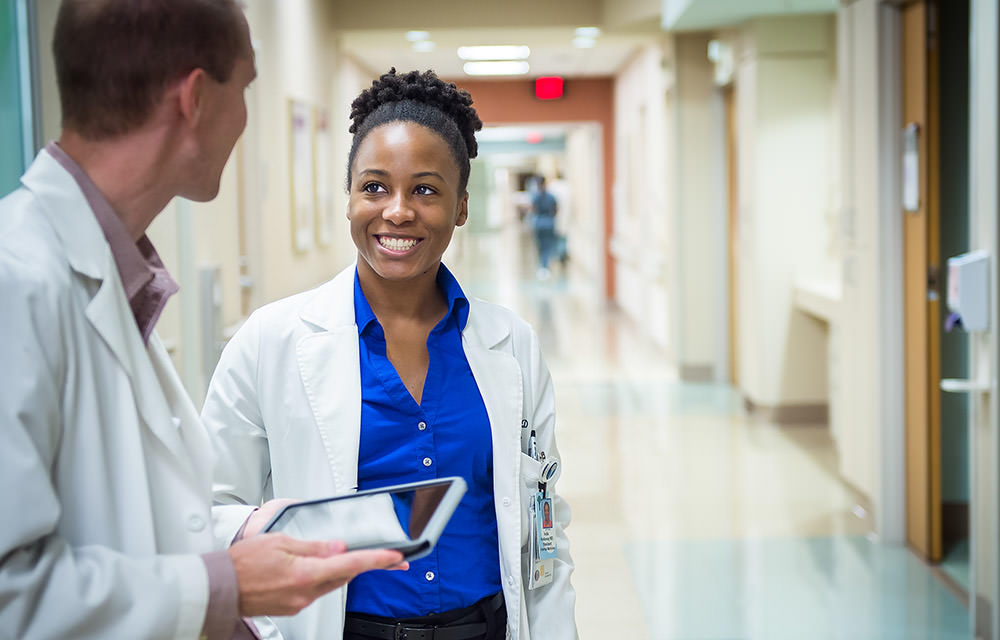 The $120 million in Series 2016A Hospital Improvement Revenue Bonds will refinance the Tuomey acquisition, pay for improvements, and refinance previous investments at facilities Palmetto Health operates in both Richland County and Sumter County.

With the addition of the 1,800 employees of Palmetto Health Tuomey, the healthcare system now employs approximately 12,300 people.

“America’s medical needs just continue to grow, and it’s an expensive venture. This financing helps make it possible for Palmetto Health to better serve its community, and we were pleased to have been able to assist.”
— Bond Counsel David Kates of Chapman and Cutler LLP in Chicago

“We’ve worked with Palmetto Health and our state’s other outstanding medical systems for many years. Helping to make this critical acquisition even more financially sound was particularly exciting,” said Harry A. Huntley, CPA, Executive Director of JEDA in Columbia. 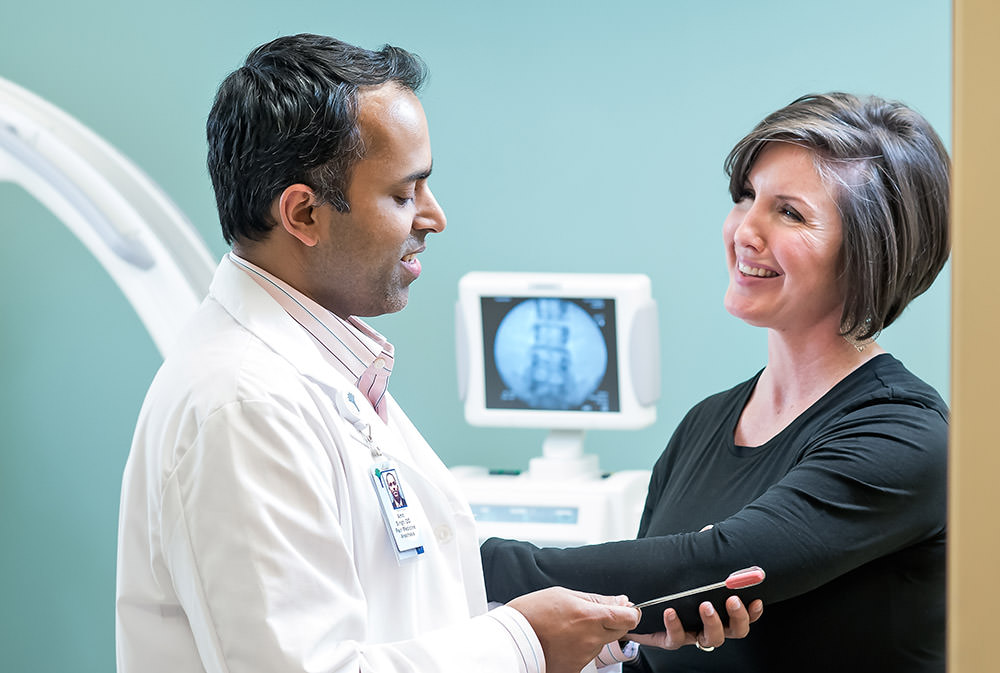