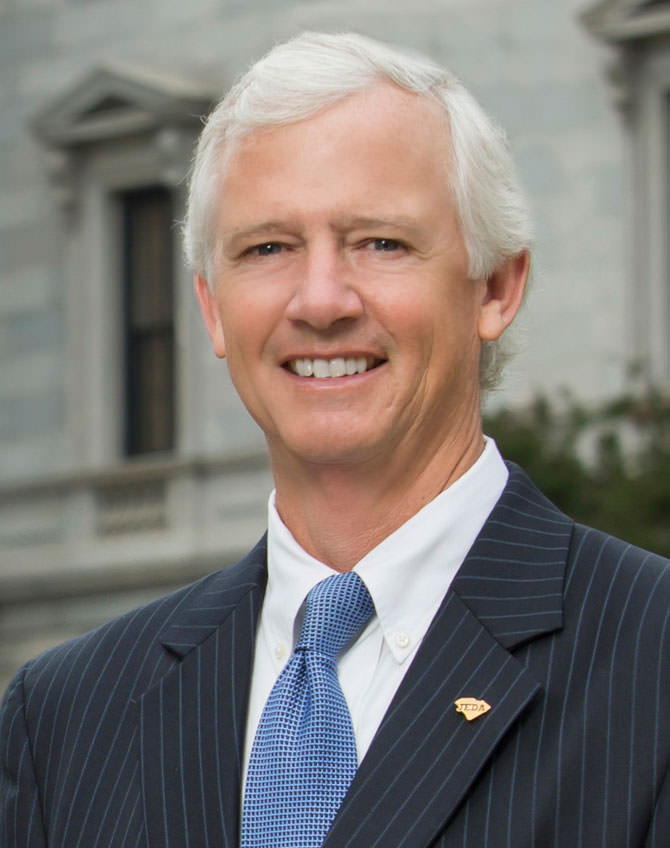 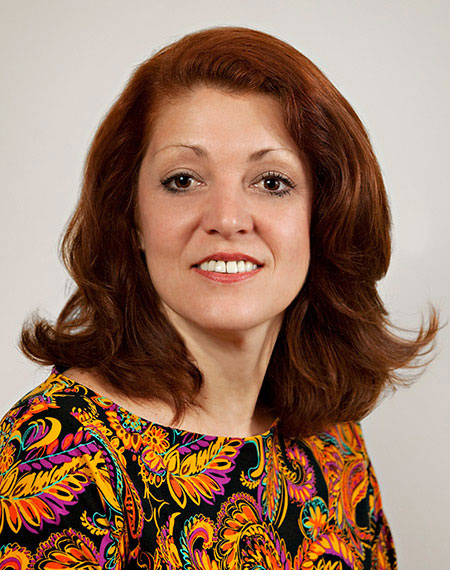 Harry joined JEDA, a statewide conduit bond issuer, as its Executive Director in August 2008. Since that time, JEDA has issued over 180 tax-exempt and taxable bonds for over $6.2 billion for nonprofits, small manufacturers and solid waste disposal facilities. Harry also serves as Executive Director for InvestSC, Inc., the designated investor group for the $50 million South Carolina Venture Capital Authority program created to attract new venture capital investments to the State.

Harry is a native of Columbia and a graduate of the University of South Carolina with a degree in finance and a master’s in business administration. He is a Certified Public Accountant and previously held the elected position of Richland County Auditor for 18 years. His career has also included banking, accounting, securities and commercial real estate sales.

Harry serves on the board of directors of the National Association of Health and Educational Facilities Finance Authorities, the Council of Development Finance Agencies, and the South Carolina Junior Golf Foundation. In addition, he coached the AC Flora High School boys and girls golf teams for 16 years, leading them to eleven state championships.

Claudia joined JEDA in January 2010 and serves as Administrative Manager for the SC Jobs-Economic Development Authority, providing operational and administrative functions for the agency, as well as assisting the Executive Director with its management.

Claudia brought with her an extremely diverse background, having spent over 12 years in the legal arena, where she worked as Practice Group Manager, Office Manager, Paralegal and CLA.  Additionally, she has worked as Due Diligence Director for a venture capital/financial services company; Human Resources Recruiter; General Manager and Accountant.  She is a graduate of the University of Maryland, European Division with a degree in Business Administration.

Claudia is a native of Germany and is fluent in German.  She has been a resident of South Carolina since 2002 and previously lived in  Hawaii, California, New Jersey, New York, Kentucky, Alabama and Germany. Her daughter Madison is a 2010 graduate of Clemson University.