The economic development revenue refunding bonds will be used to refund 2010 issues that financed extensive renovation of existing dormitories and construction of new dorms and apartments at the 175-acre Upstate campus. 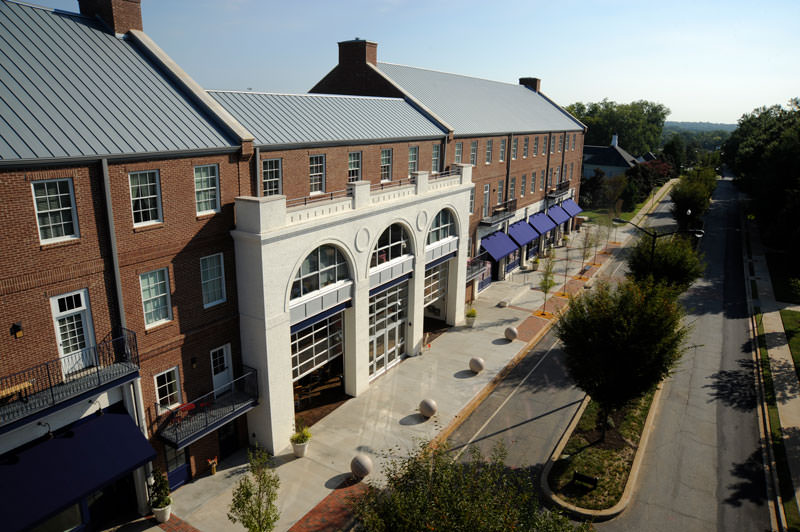 Wofford was founded in 1854 and is one of the few four-year institutions in the Southeast still located on its original site, which now includes a national arboretum, and is home to more than 1,700 students.

“The sweeping upgrades of our residential offerings was a major move forward for Wofford a decade ago. Refinancing that work through JEDA helps us conserve critical financial resources today.”
— Chris Gardner, the school’s Chief Financial Officer

“Assisting Wofford through the complexities of public financing was a privilege and we congratulate the school on taking this step to help secure its fiscal future,” said Kimberly Witherspoon, Bond Counsel at Haynsworth Sinkler Boyd, P.A., in Greenville. 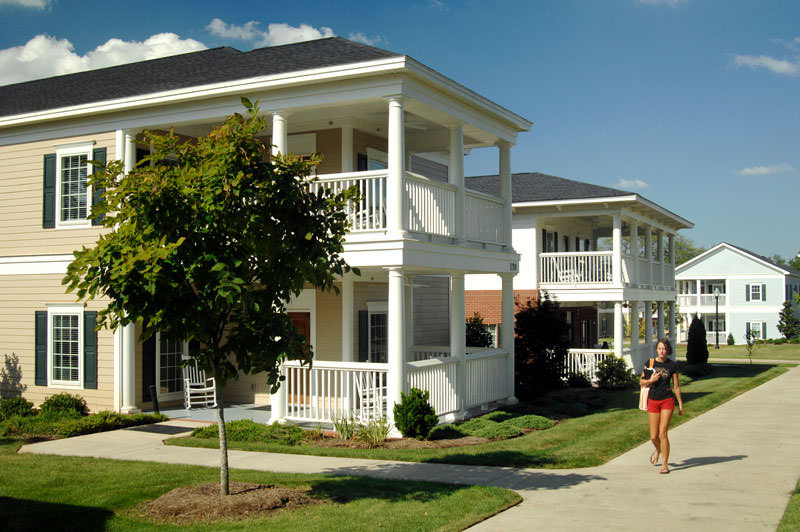