The South Carolina Jobs-Economic Development Authority (JEDA) has issued an $11 million economic development revenue bond to finance the Westminster Memory Care of Aiken.
Ground was broken in May 2018 for the 48-unit facility, which is expected to create 66 new jobs and will be Aiken’s first residential center exclusively for memory care.

The financing was comprised of a tax-exempt bond for $9,335,000 and a taxable bond for $1,665,000. Construction is expected to be completed in April 2019. Westminster Development Co, LLC, headquartered in Birmingham, Alabama, has previously developed three assisted living and memory care facilities in Alabama and Georgia. The Aiken facility is the first in South Carolina, and the company has plans for another South Carolina facility in Lexington.

“Our founder is a real estate developer who became aware of the need for dependable, quality care for Alzheimer’s and other dementia patients when he became responsible for his own aging parents. We’re pleased JEDA financing was there to help us continue to build on that commitment.”
— Michael Anderson, Vice President of Westminster Memory Care

“Financing senior care facilities is another way that JEDA can help advance quality of life and economic development in the Palmetto State. The Westminster project in Aiken is also a good example of the power of public-private partnerships to make this progress happen,” said JEDA Executive Director Harry A. Huntley, CPA. 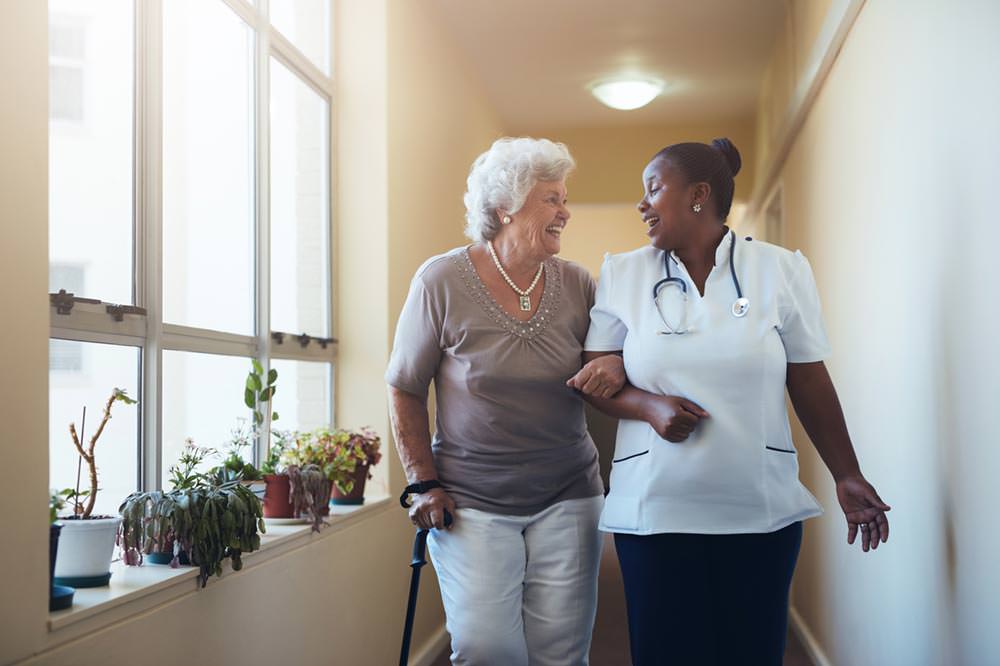