The tax-exempt JEDA issues include a mix of Residential Care Revenue and Revenue Refunding bonds for the construction of their WellPointe project – a five-story, 81-unit independent living apartment building –as well as improvements to existing health care and service facilities, and refunding 2014 bonds that financed previous projects. 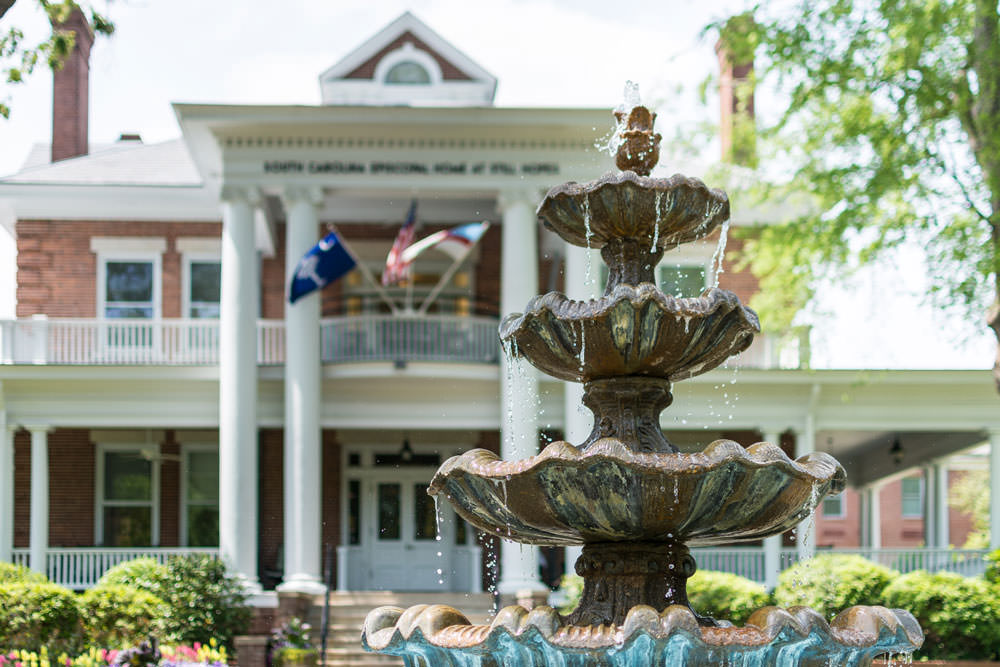 The expansive West Columbia operation currently employs 539 people and another 28 new jobs are expected as a result of the WellPointe project.

“Still Hopes has come so far since we opened with seven residents in 1977, and JEDA financing continues to be an integral part of our growth as a senior living campus that promotes health and wellness for all.”
— Danny Sanford, Still Hopes CEO and Executive Director

“It’s been a privilege to help guide Still Hopes on this investment in ensuring the best possible options for quality of life in daily living for so many of our seniors,” said Kathy McKinney, Bond Counsel at Haynsworth Sinkler Boyd, P.A., in Greenville.

“Our work with Still Hopes over the years is a particular source of pride for JEDA as this distinguished institution builds a record of unparalleled service to the aging from around the Midlands and beyond,” said Harry A. Huntley, CPA, Executive Director of JEDA in Columbia. 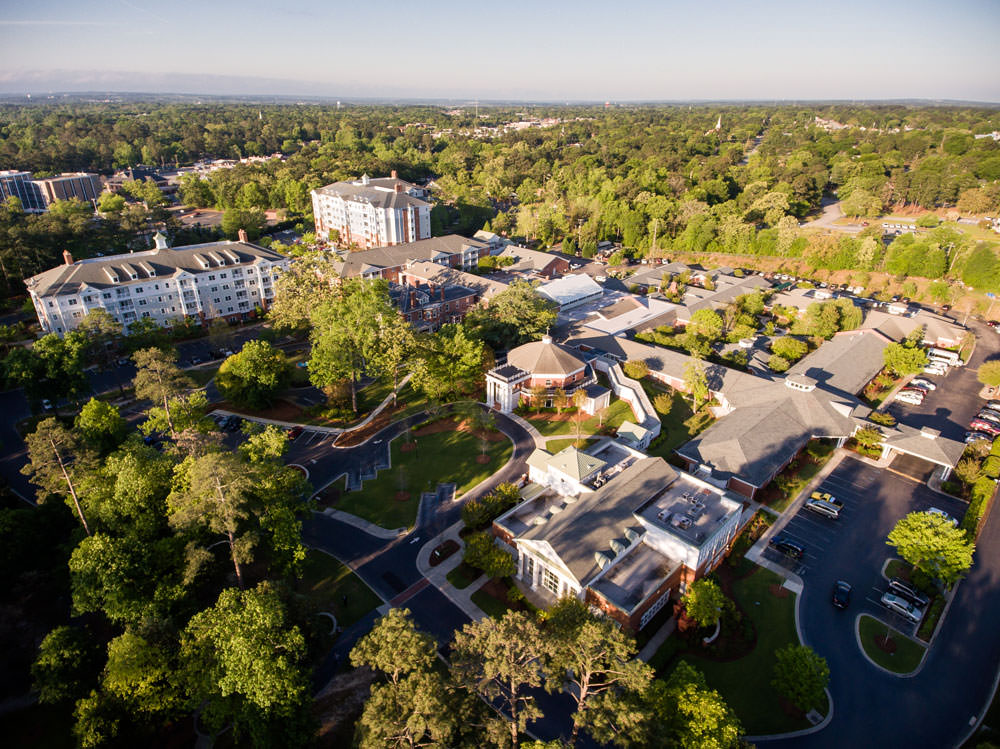