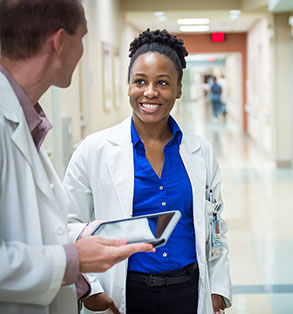 Palmetto Health currently has 8,322 employees and is the area’s largest healthcare provider.

“Refinancing a portion of the Palmetto Health debt incurred while expanding to serve the needs of its community and beyond was a complicated transaction and we’re privileged to have had a role,” said Bond Counsel David Kates of Chapman and Cutler LLP in Chicago.

“Palmetto Health has helped to restore the health of countless citizens of our state for many years. We are pleased to help finance the facilities that make this work possible,” said Harry A. Huntley, CPA, Executive Director of JEDA in Columbia.