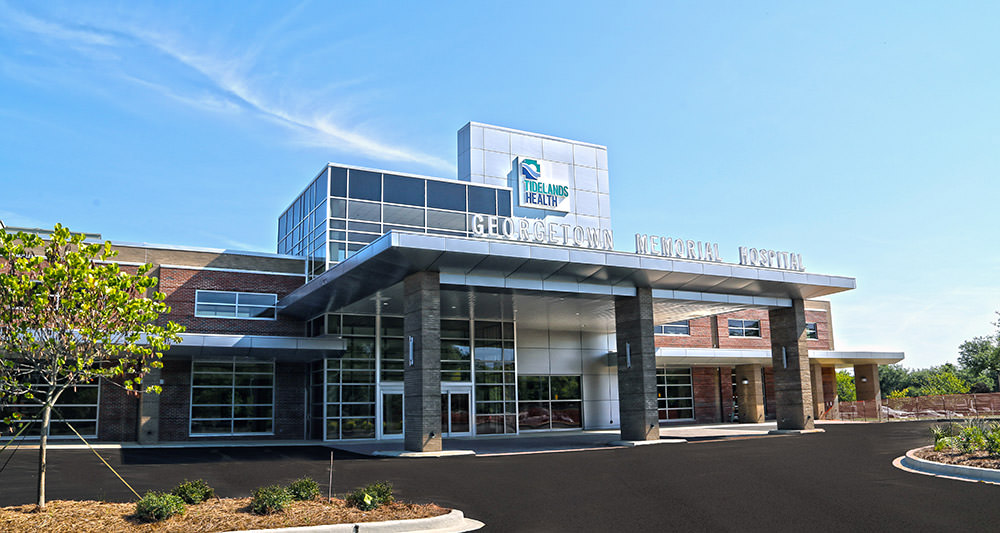 Those prior bonds paid for several expansions at Tidelands Health’s facilities across the region as it expanded to meet the medical needs of a growing population in its service area.

“JEDA bonds have been used for over 30 years to finance and refinance, at more favorable terms, our growth and ability to serve the diverse and expanding medical needs of a dynamic community,”
– Terry Kiser, Chief Financial Officer of Tidelands Health, which operates the Tidelands Community Care Network

“Serving the state’s health care providers has been a special role for JEDA since our beginning,” said Harry A. Huntley, CPA, Executive Director of JEDA in Columbia. 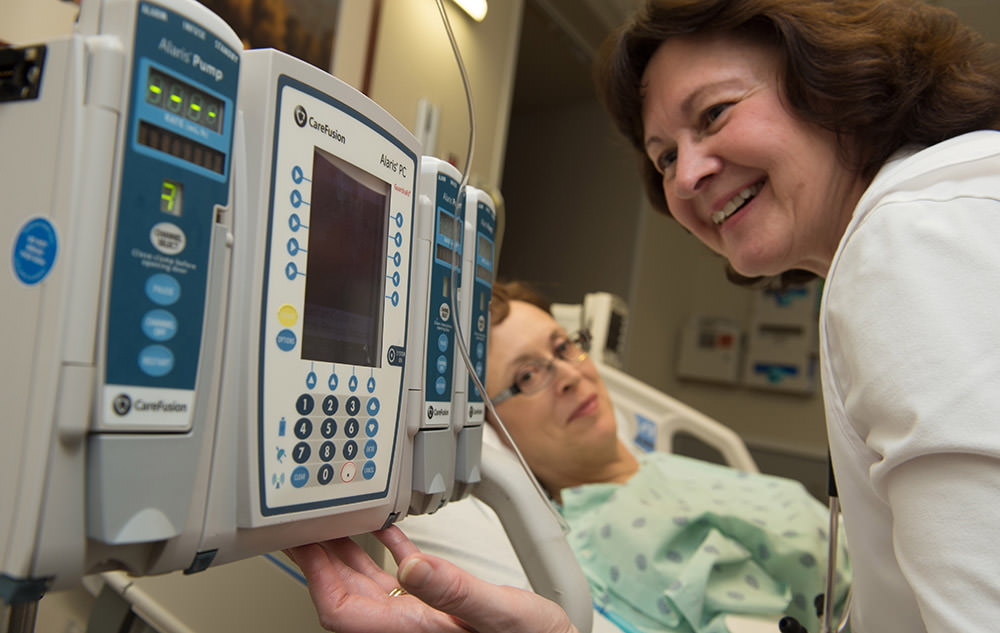