The South Carolina Jobs-Economic Development Authority (“JEDA”) has issued $102.83 million in tax-exempt refunding bonds issued for the benefit of AnMed Health. The debt refinanced with the proceeds of the bonds helped finance the healthcare system’s years-long expansion in the Upstate. 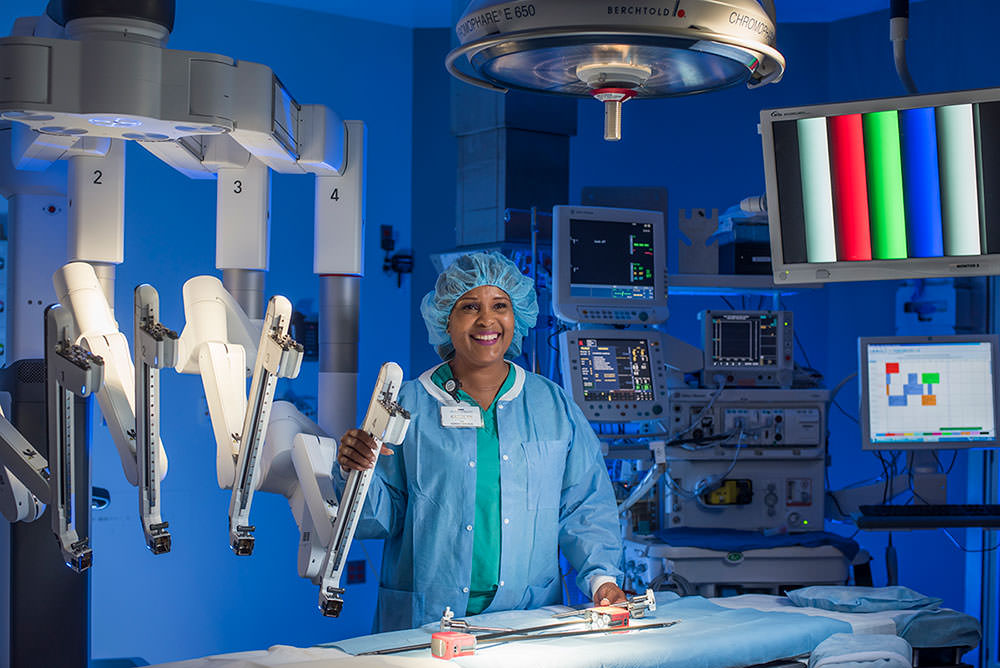 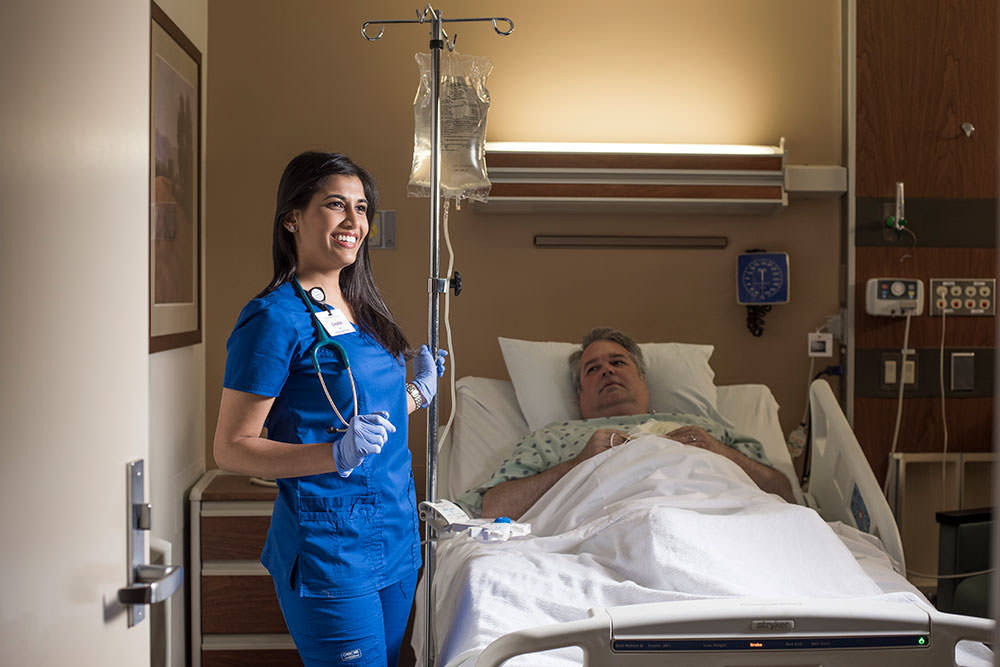 The Series 2016 Hospital Refunding Revenue Bonds refunded a 2009 bond issue which refunded prior debt and helped retain 3,966 jobs. AnMed Health, originally Anderson County Hospital, opened in 1908 and since 2001 has added multiple facilities, including a rehab center, women’s and children’s hospital, cancer treatment center, and a cardiac diagnostic and rehabilitation facility.

“We’ve been able to keep up with the medical needs of our fast-growing region because of the ability to take advantage of favorable interest rates and terms available through a JEDA bond issue.”
– Christine Pearson, AnMed Health’s Chief Financial Officer

“We were delighted to be able to assist JEDA and AnMed in this refinancing.  With JEDA’s assistance, AnMed was able to realize true debt service savings which will assist it in its service-delivery mission,” said Bill Musser, Bond Counsel with the McNair Law Firm in Columbia.

“AnMed has been providing critical services to the Upstate community for more than a century. We’re happy to again be able to assist AnMed in financing its progress,” said Harry A. Huntley, CPA, Executive Director of JEDA in Columbia.