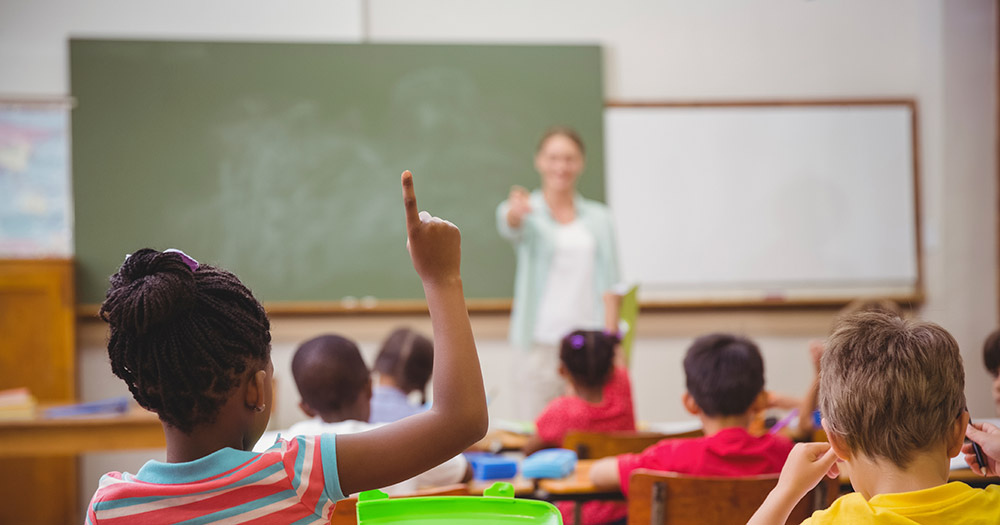 JEDA issued the QECBs through the South Carolina SAVES Green Community Program, which is administered by Abundant Power, a Charlotte, N.C., firm that specializes in energy-efficiency financing programs across the Southeast.

“We’re looking forward to our relationship with Anderson District 3 as the school district saves money and energy with the improvements it will be undertaking.”
— Greg Montgomery, Managing Director with CleanSource Capital, an affiliate of Abundant Power that manages its SAVES financing programs.

“Projects like these have a positive, widespread impact on their communities. We’re pleased to have had a role in helping make it happen,” says Doug Lamb, Bond Counsel with McGuireWoods.

“We’re pleased to again work with the South Carolina SAVES Program on such forward-looking ventures. They’re a great example of what innovative, disciplined financing can accomplish in South Carolina,” says Harry A. Huntley, CPA, Executive Director of JEDA in Columbia. 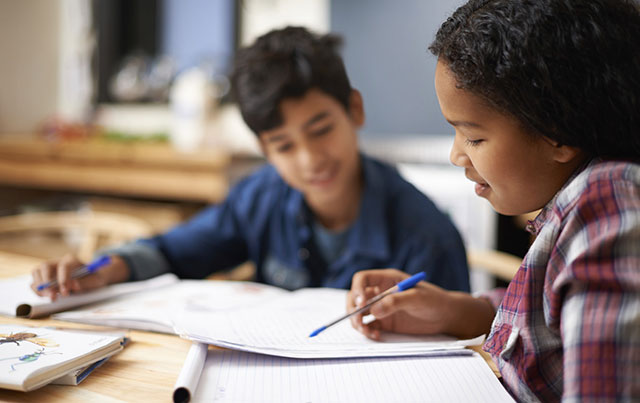